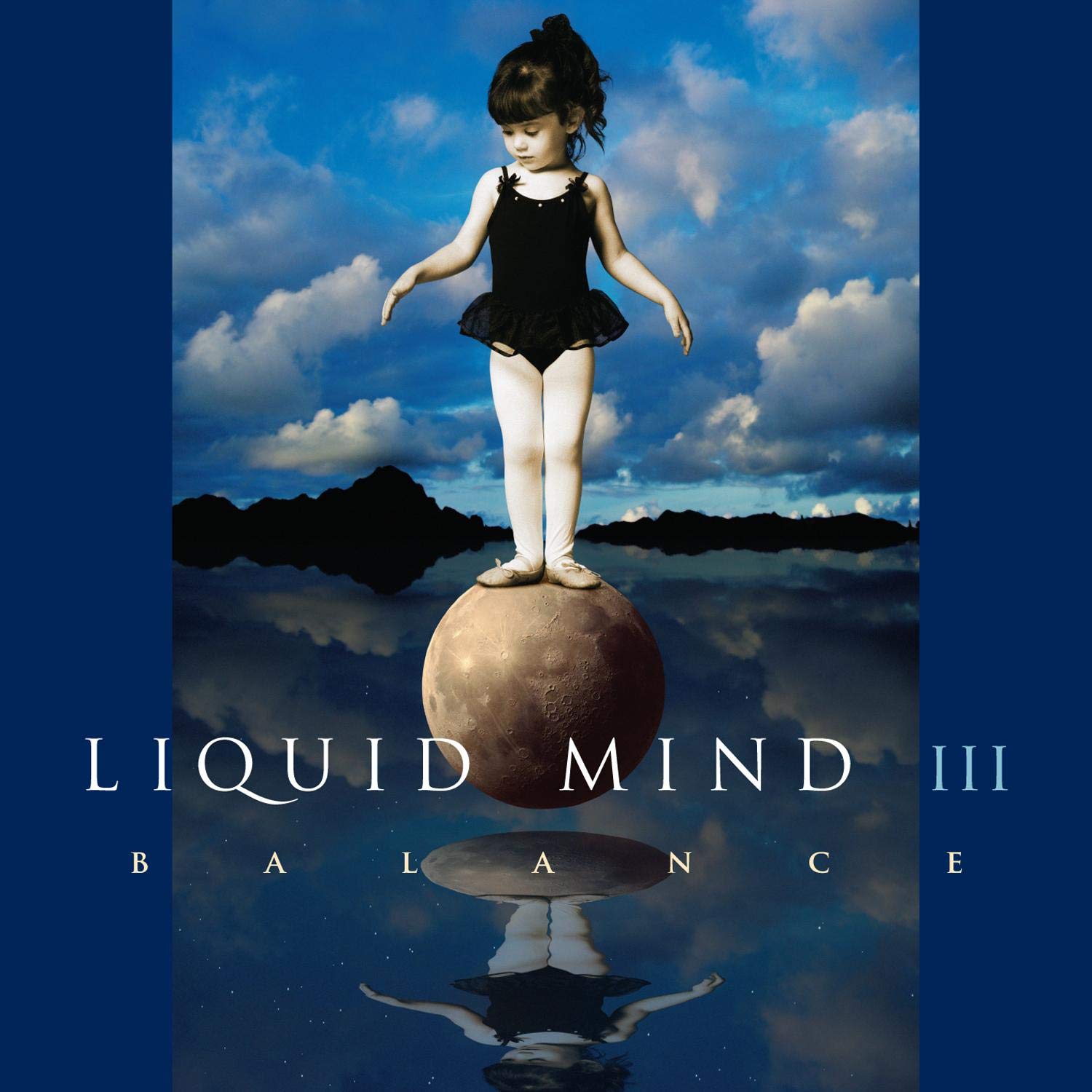 Within minutes of first hearing Balance, the new release from Liquid Mind, a.k.a. Chuck Wild, I realized I was hearing a recording of incredible beauty and warmth. This, the third in the Liquid Mind series, is his best yet. From the all-enveloping comfort of the opener, Lullaby for Grownups to the stretched out inviting spaces of Laguna Indigo and the album-closer, the peaceful yet uplifting Balance I was flat-out blown away. This is easily one of the most serene and beautiful recordings I have ever heard. It's like falling into a feather bed of clouds surrounded by the violet glow from a setting sun. Put Balance on and feel the walls of your room disappear as you are bathed in true (as the sticker on the CD case aptly describes it) "Stress Relief Music." This will surely top many a "best of 1999" list by years end.

I originally wrote the music of Liquid Mind to help friends dealing with the anxiety amp; stress of having to work long hours and many jobs to support their families, and also for friends dealing with the stress of life-threatening illnesses like cancer amp; HIV. My Liquid Mind albums seem to have an immediate "slowing down" effect on listeners, and may help people get to sleep, or to calm down after a tension-filled day. The ultimate compliment to me is that people fall asleep or deeply relax to my music. This is functional music, it serves the purpose of assisting us to be tranquil, when that may not be easy in today's world. That is why the tracks are so long, sometimes as long as 29 minutes, and very slow in tempo. This music is very special to me, it is my labor of love, I hope you enjoy it.

Chuck Wild, composer and producer of the Liquid Mind albums, a native of Kansas City, Missouri, trained for twelve years primarily as a classical performer on piano and sang in capella groups and choirs starting at the age of six. He studied music history and sang with the university choir while earning a Bachelor of Science in Business Administration at the University of Kansas. Four years followed as a Lieutenant in the U.S. Navy, after which Chuck moved to Los Angeles in 1979 and joined the Capitol Records group Missing Persons. For the next four years, he recorded and toured internationally with the band. In 1985, Chuck began an extended period of songwriting and composition, and has written over 100 songs and compositions, more than 40 of which have now been recorded for albums or for use in television and film. The Pointer Sisters, Tommy Page, Timothy Leary, Wink, Jennifer Rush, Thelma Houston, Glen Medeiros and Philip Bailey are some of the artists who have recorded Wild's songs. While a staff songwriter at Lorimar Telepictures, Chuck co-composed music with Michael Hoenig for the emmy-winning ABC series Max Headroom. In 1992, his first classical composition for two pianos, Los Angeles Fantasy was premiered by Zita Carno and Gloria Ching at the Bing Theater in Los Angeles. The same year, Wild scored the Academy-Award winning film The Panama Deception. As well, Chuck has lent his sonic programming and studio talents on the synthesizer to projects with Michael Jackson, Paula Abdul, Missing Persons, Philip Bailey, Frank Zappa, and many other artists. BAND_MEMBERS: Chuck Wild

We specialize in English Spanish Translation Software and Dictionaries

Our free-to-use online dictionary with ads

WHAT OUR CUSTOMERS SAY

SOME OF OUR CUSTOMERS